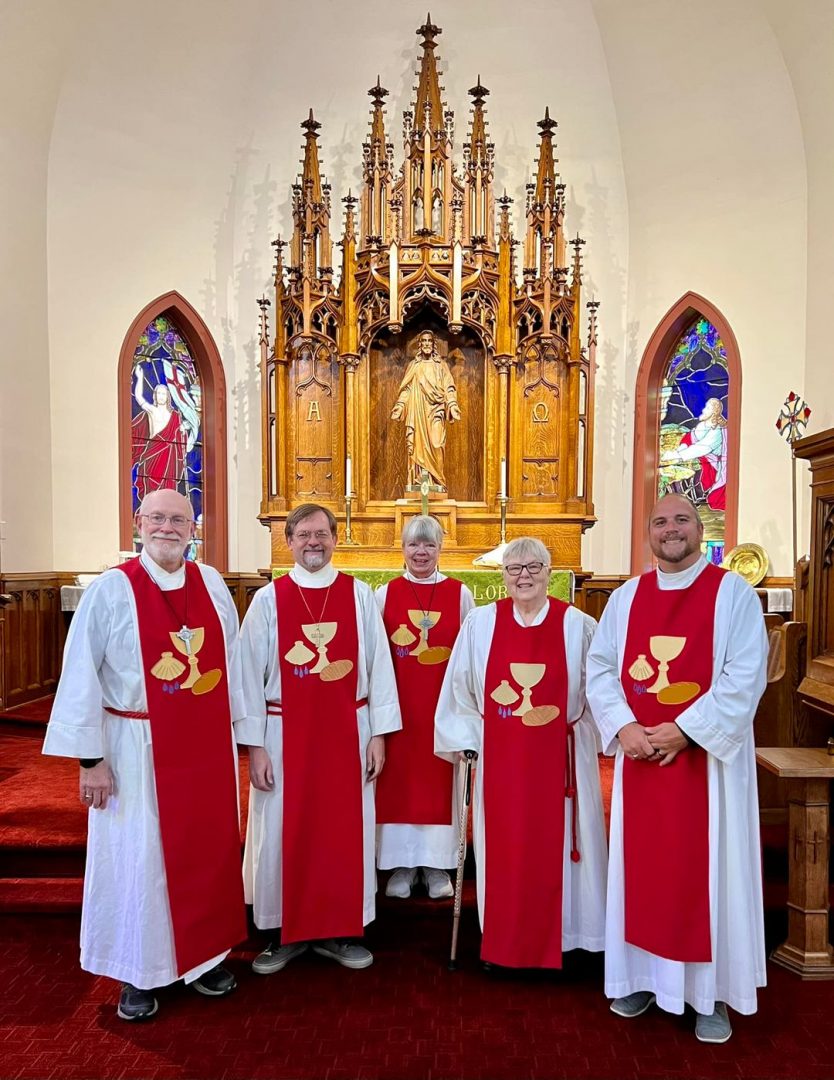 There are also two chapters that are not geographically centered: