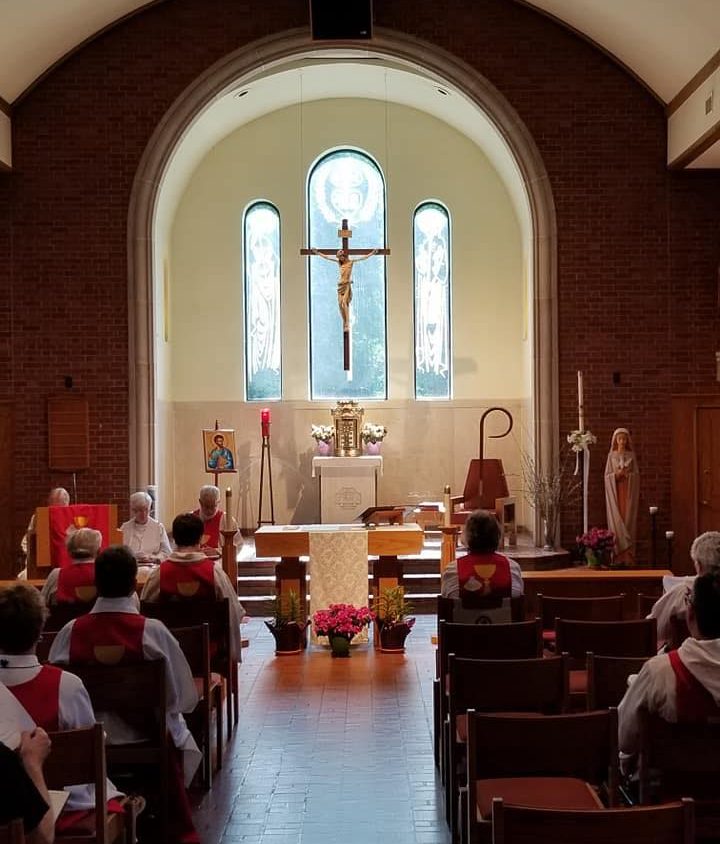 Leadership within the Order of Saint Luke

The leadership of the Order of Saint Luke® is provided by four elected officers: the Abbot, the Prior General, the Chancellor General, and the Provincial General. These officers are elected by ballot to four-year terms, or until their successors are elected or assume office. They may succeed themselves.

The Abbot, in consultation with The Council, also creates, as needed, appointed leaders as may be necessary for the good of The Order. These persons manage the daily work of the Order as defined in the list below. Appointed Officers may serve on the Council.

At the request of the Abbot, the Council can name persons as Canons of The Order, in recognition of their past and continuing service to The Order. Canons of the Order serve on the Council for four years and may be re-nominated.

Sr. Elizabeth served the Order of Saint Luke® from 2008-2016 as Prior-General and as the Interim Director of Publications. She served as the editor of The Font for ten years. She joined the Order in 1999 as part of the Greater New Jersey Chapter.

Br. George R. Crisp has been a member of The Order since 1984, and has lived out his relationship with the Order in the California-Pacific Chapter.

Sr. Jeanette has been a member of The Order since 2006, living the Rule of Life and Service through the New Jersey Chapter.

Sr. Heather Josselyn-Cranson joined the Order of Saint Luke® through the Boston University Chapter in 1999.

If a member dies, Sr. Robert should be notified, along with the Abbot and the Chancellor General

All matters related to the publication and content of our periodicals

Questions, suggestions and submissions for the Font (our digital member publication)

Questions, suggestions, and concerns relate to lay participation and ministry in OSL 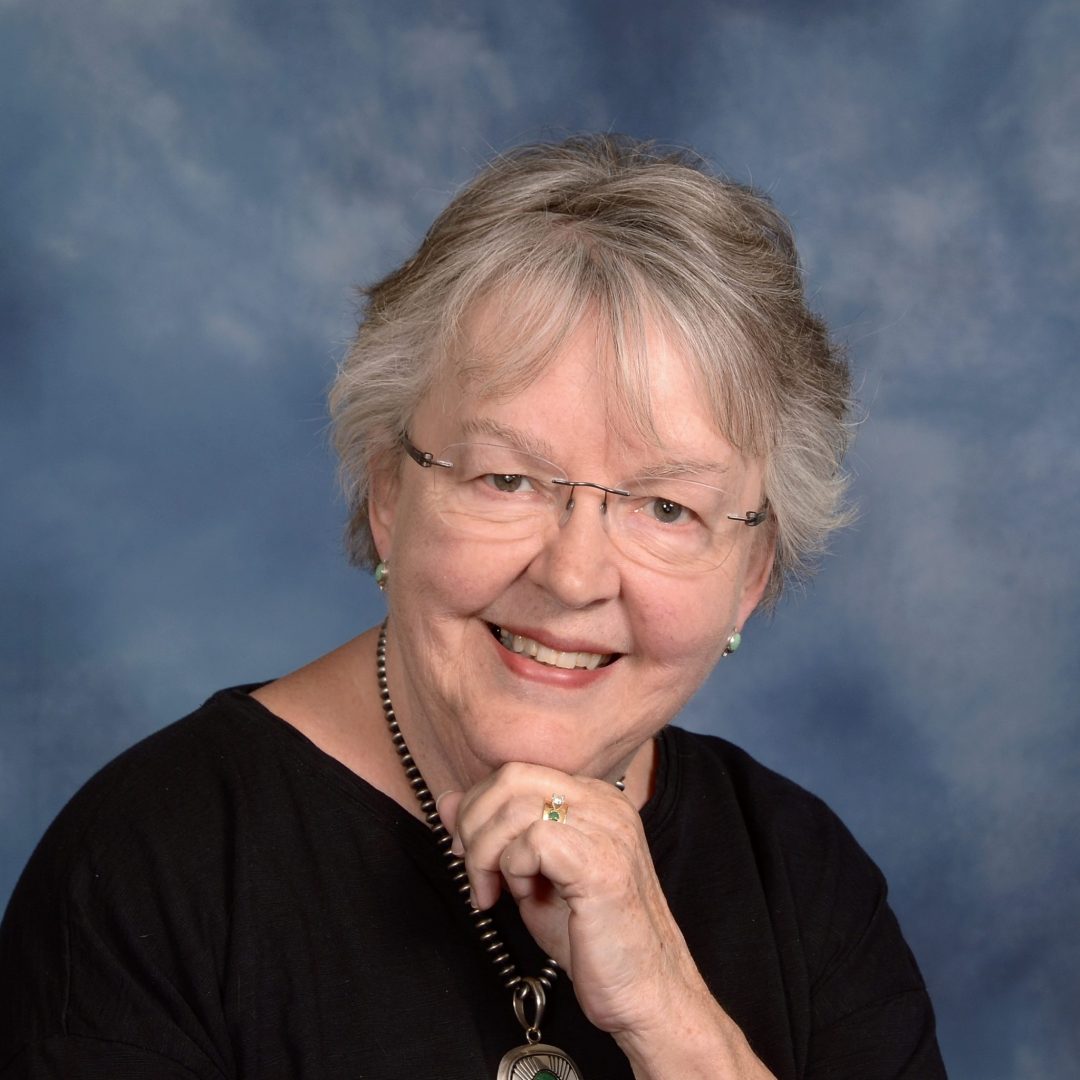 Sr. Elizabeth served the Order of Saint Luke from 2008-2016 as Prior-General and as the Interim Director of Publications. She served as the editor of The Font for ten years. She joined the Order in 1999 as part of the Greater New Jersey Chapter. Sr. Elizabeth is a retired Elder in the Greater New Jersey Annual Conference. She lives at Pilgrim Place in Claremont CA with her husband, Bob. They participate in the life of the Claremont United Methodist Church in Nashville. Prior to her ordination, Sr. Elizabeth worked in systems engineering and strategic planning.

Abbot Elizabeth was born in San Diego CA – a place where she lived for six weeks before taking the train back “home” to Ohio. She grew up in a small town in northern Ohio (Orwell).

After high school she attended Youngstown University, got married, had a son, Kevin, and started to teach school. (It was a busy 5 years!)

Realizing quickly that teaching was not her calling, she went to work for Western Electric in computer systems development. She thought she would be there a year or two – and ended up staying with AT&T for 29 years – moving from Columbus to Chicago twice, and then to New Jersey (via a year in Boston).

She finished her seminary work (which she had been doing part-time for 5 years) and began a new career as a United Methodist pastor. In 2005, she completed my Doctor of Ministry degree at Drew.

After a decade of ministry to these congregations, she retired a second time. She and Bob eventually moved to Tennessee where her full-time job was being a grandmother. (Best job ever.) In 2018, they retired to Pilgrim Place in southern California.

Abbot Elizabeth was introduced to the Order of Saint Luke® by Br. B J George during her first year as a pastor. The New Jersey Chapter welcomed her and helped her grow spiritually and as a leader of parish ministry. She served as Prior of the chapter, and then became active of n the Council of the General Chapter. She has worked as the editor of the Font and as the “interim” Director of Publications. In 2008 She was elected Prior-General of the Order, and in 2016 was elected Abbot—a position that both energizes and humbles her.

Contact for general questions about the spiritual and temporal life and work of the Order. Also contact me if you seek to initiate discernment toward life-vowed membership. 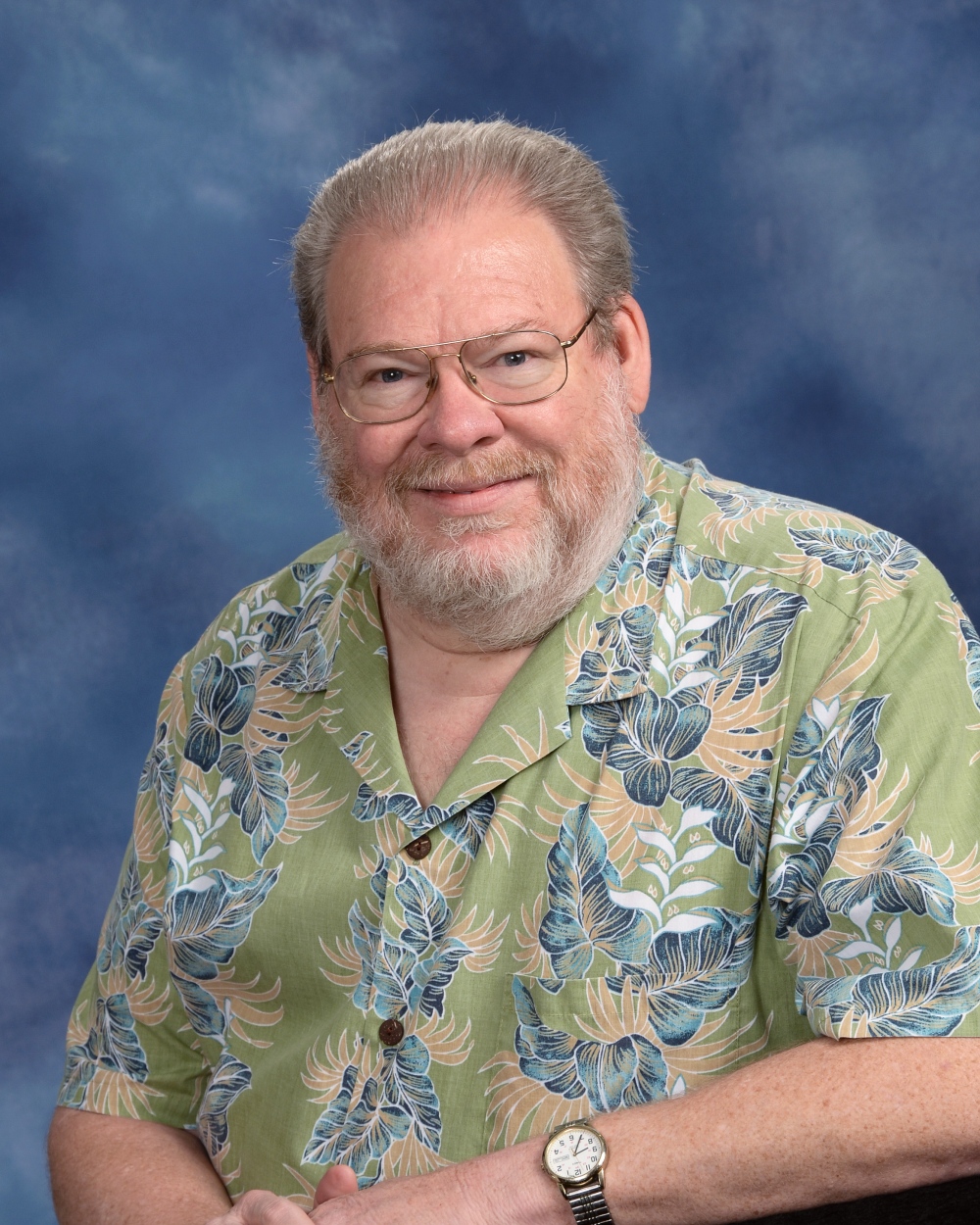 Br. George R. Crisp has been a member of The Order since 1984, and has lived out his relationship with the Order in the California-Pacific Chapter. The Order has been his spiritual touchstone throughout 40 years in United Methodist ministry. For sixteen years he served The Order as Provincial General, monitoring and encouraging the chapters and associations of The Order.

Br. George appreciates the confidence placed in him to serve the Order and is honored to serve as Prior General. You are encouraged to contact him if you have questions about our annual retreat (held in October), and general questions concerning the spiritual or temporal life and work of the Order.

Sr. Jeanette has been a member of The Order since 2006, living the Rule of Life and Service through the New Jersey Chapter. Sr. Jeanette was elected Chancellor General in 2012 and is beginning her second term. The responsibilities of the Chancellor General are: Care for the administrative life of the Order: file annual tax return, renew our non-profit status with the State of NJ, update our insurance policy with Church Mutual, purchase software and products that allow The Order to do its work. The Chancellor General is the steward of all administrative documents of the Order and is the official Secretary at our Council Meetings and General Chapter Meetings.

Care for the members of the Order: prepare and collect the annual Affirmations and donations, collect updates and donations from our Life Vowed Members, answer numerous phone calls and requests from our siblings. Direct members and inquirers to the appropriate person to have their questions and concerns answered promptly.

Care of the finances of the Order: deposit funds timely and properly, reconcile bank statements, prepare reimbursements to siblings for their volunteer work to the Order. She works with a retired accountant who prepares the reconciliations and reports.

Sr. Jeanette is retiring from ministry in 2021 and will be moving to 810 Fries Mill Road, Franklinville, NJ 08322. This new address will become the administrative “office” of the Order. Sr. Jeanette had a 16 year career as a paralegal before entering ministry and is retiring after 21 years of leading and growing churches. With God’s help, Sr. Jeanette will continue as our Chancellor General, a volunteer position, until 2024. 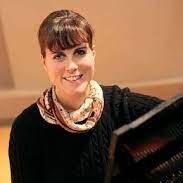 Sr. Heather Josselyn-Cranson joined the Order of Saint Luke® through the Boston University Chapter in 1999. Since her graduation in 2005, she has lived out the Rule of Life and Service in northwestern Iowa, teaching music ministry and accompanying at the Church of the Savior in Orange City. She has also participated in the NW Iowa Association, and has served as Provincial Companion in Iowa and Kansas. She teaches music and religion at Regis College in eastern Massachusetts, where she lives with husband Matt and daughter Seraphina.

Companion for Inquirers and New Members

Prior for Life Members

Director of Marketing and Acquisitions 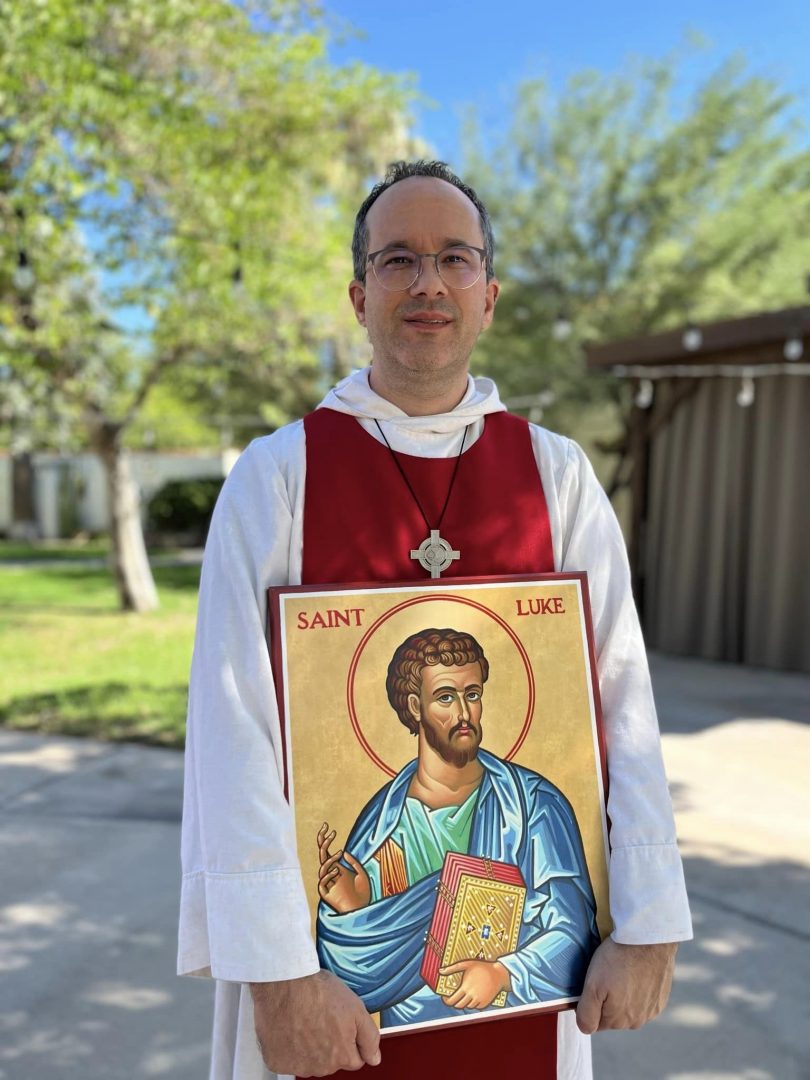 Canons of the Order