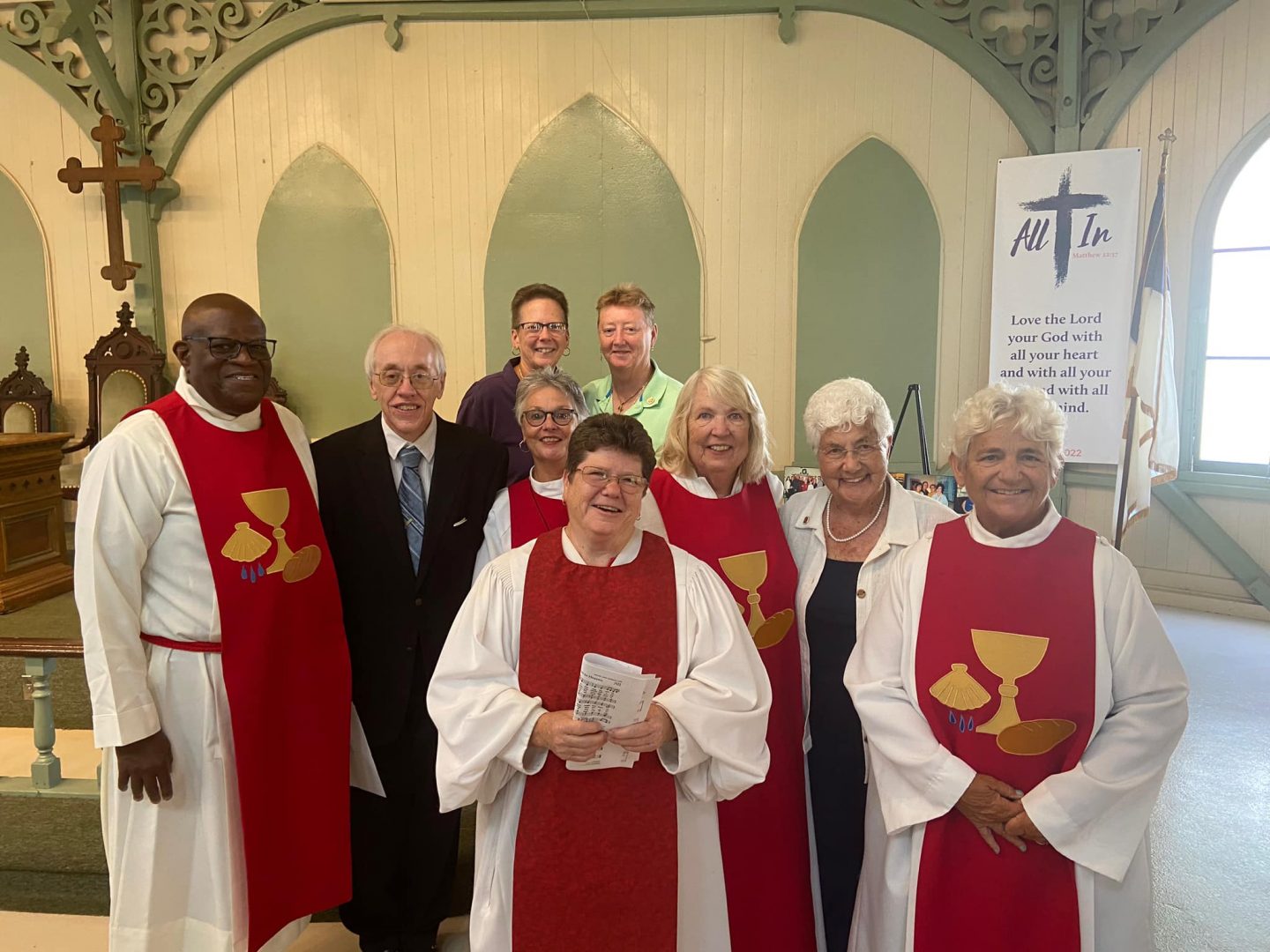 The Constitution of the Order of Saint Luke®

The Constitution of the Order of Saint Luke

The name of the organization shall be “The Order of Saint Luke,” hereinafter referred to as “The Order.”

The Order is a dispersed, ecumenical, religious community; lay and clergy, regardless of gender, dedicated to sacramental and liturgical scholarship, education and practice.  It was founded out of the Methodist Church and is historically grounded in the Wesleyan tradition.

To fulfill this mission and vision, The Order seeks:

To form a community of Christians devoted to liturgical and sacramental study and practice.

To live the sacramental life, both as individuals and as an Order, based on the gospel of Jesus Christ and our Rule of Life and Service.

To model the conduct of worship for the church, by teaching and example, so as to maintain both a relevance to present life and a continuity with historic Christian tradition, and to demonstrate hospitality to all persons.

To confess, as foundational for liturgy and theology, the great ecumenical creeds of the undivided Church, namely the Apostles’ Creed and the Nicene Creed.

Members of The Order agree to live in accordance with the Rule of Life and Service as interpreted by The Order in plenary session.

The Rule of Life and Service

Membership in The Order is open to all Christians, regardless of denomination, who seek to live the sacramental life in accordance with our Rule of Life and Service, in community with and acceptance of their brothers and sisters in The Order. Membership in The Order resides first in the General Chapter, and in a Chapter or Association, where possible. Individual and corporate relationships with The Order are outlined in the document Guidelines for Relationship with the Order of Saint Luke, as it may be amended from time-to-time by the Council (see Article VI, Section 6) or plenary of The Order.

Persons become members of The Order by:

Making intentional commitment to live in accordance with the Rule of Life and Service, and the Constitution and By-Laws of The Order, including satisfactory completion of any preparatory period that may be required; and

Communicating the same in writing to the Chancellor-General, and

Making Profession of Vows within the community of the General Chapter or a Chapter or Association whenever possible.

Membership in The Order is continued by

Professing this renewal in the context of the General Chapter or a Chapter or Association, whenever possible; or

A. Annual financial support is expected from all members of The Order, but is not the basis for membership. Members are encouraged to contribute to the ministry of The Order as they are able.

B. Members and friends of The Order are invited to become Benefactors of The Order through the contributions of an amount to be established from time-to-time by the Council.

We honor the memory of the Reverend Romey Pitt Marshall and the Reverend William Eisler Slocum by naming them Founders, in recognition of their services to The Order.

The following officers shall be elected by mail ballot to four-year terms, or until their successors are elected or assume office. They may succeed themselves.

The duties of these officers shall be delineated in the By-Laws.

Should a vacancy in any office occur, except for that of Abbot, the Council (see Section 5 below) shall appoint a member to fulfill the unexpired term.

In the event of the vacancy of the office of Abbot, the Prior General shall assume those duties for the remainder of the term.

The Abbot, in consultation with The Council, may create or discontinue such appointed offices as may be necessary for the good of The Order. They shall determine the method of selection of persons to hold these offices, their terms of office, and their duties and responsibilities. Appointed Officers may serve on the Council.

Section 4 – Canons of the Order

Upon nomination of the Abbot, the Council may name persons Canons of The Order, in recognition of their past service to The Order. Canons of the Order shall serve on the Council for four years, and may be re-nominated.

Section 6 – The Council of the General Chapter

Nominations of the four elected general officers will be made by a Nominations Committee composed of the Priors of Chapters, Conveners of Associations (or their designated representative), Provincial Companions, and The Canons of The Order, in attendance at the Spring meeting of the Council prior to the General Convocation. No current General Officer of The Order may participate in the Nominations Committee. The Nominations Committee shall prepare a slate that will be distributed to the membership of The Order.  All members in good standing shall be eligible to vote.  Ballots shall be distributed as soon as practical, following the Council meeting, by regular mail or by electronic means, at the discretion of the Council.  To be valid, ballots must be returned within sixty days of initial mailing. Unless otherwise determined by the Council, the officers shall be invested at the next General Convocation. The Abbot shall appoint a chairperson to oversee the process of nominations and election, who will be a non-voting member of the Committee.

The Council may appoint such standing and temporary committees and task forces as may be necessary for the good of The Order.

The Order may publish such periodicals and other publications as are appropriate to its mission.

In the case of the dissolution of The Order such assets as may be held at that time shall be disbursed as a contribution to the worship unit of Discipleship Ministries of the United Methodist Church, or its successor bodies (a 501(c)(3) tax exempt organization).

The Order of Saint Luke, being a corporation of the State of New Jersey, shall elect, through its Council, three trustees to fill such offices as may be required by the laws of said State. Each trustee shall serve for a term of three years, with terms expiring in consecutive years.

Constitutional amendments may be proposed at meetings of the Council or the General Chapter of The Order and must be adopted by a two-thirds affirmative vote of the members of The Order in good standing who return valid ballots.  Ballots shall be distributed to members in good standing as soon as practical, following either the meeting of the Council or the General Chapter, by regular mail or by electronic means, at the discretion of the Council.  To be valid, ballots must be returned within sixty days of initial distribution.